Many snakes are actually harmless, but it's smart to avoid interaction with any snakes in case they are venomous. The simplest way to determine if a snake is venomous is to determine if they have triangular heads and pits between their eyes and nostrils. Many venomous species' pupils are elongated circles rather than normal circles (if you are close enough to see pupils, be especially careful!). Many people recognize rattlesnakes because of their namesake — the rattle on the end of their tail, shaken as a warning. Whether you are facing a snake infestation on your property or just notice a single snake, call 870.814.6064 at Wildlife X Team® Central Texas today.

Snake appearance alone is enough for some homeowners to request immediate removal. For the less ophidiophobic residents, the threat of being bitten or pets/loved ones being bitten, potentially with fatal results, is cause for concern. All snakes can disrupt homeowners' routines and/or cause damage, however, including:

is seeing SNAKES REALLY a CAUSE FOR CONCERN?

As mentioned earlier, snakes are not inherently dangerous, but you still don't want them on your property. We can help remove snakes and deter them from returning. Call 870.814.6064 to speak with a trained professional from Wildlife X Team® Central Texas today!

About
Wildlife X Team is rapidly becoming the leader in the nuisance wildlife control industry. We lead the way in the development of technology, education, products and services in Wildlife Management.
Read More About Us
100% Financing
SuperMoney offers 100% financing up to $100,000 and 30 second approvals. You'll fill out one easy form and get competing pre-approved loan offers back in real time.
Apply Now 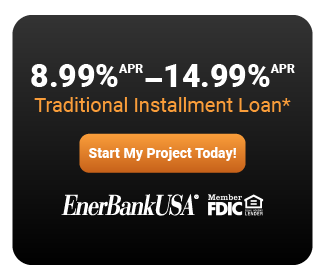 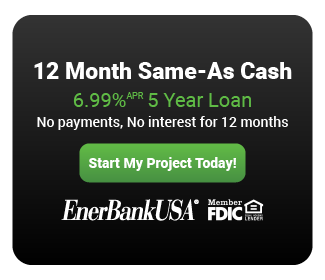